Please note: This is only a preview of the content. It will be published in full page context. 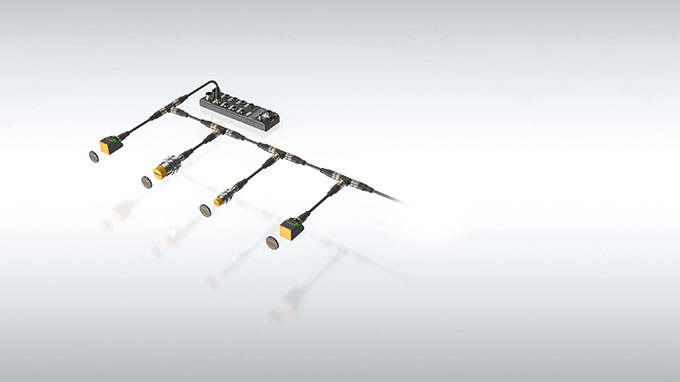 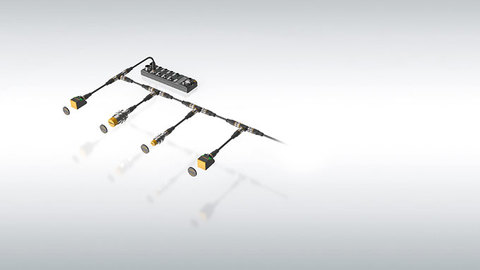 In Bus mode, up to 128 HF read/write heads can be connected to the TBEN-L-RFID interface

Turck's TBEN-L-RFID interface combines easy handling with the rapid integration of the compact TBEN-S-RFID and the robustness of the larger TBEN-L design. Its HF bus mode can connect up to 32 compatible HF read/write heads in series on each port. This reduces the wiring effort and costs required in applications involving a large number of read and/or read positions. Several predefined commands and operating modes for the most common application scenarios reduce the programming required in the PLC. Filters and different data export options also often make any middleware unnecessary. The mixed operation of HF and UHF read/write heads is also possible.

Besides the HF bus mode, the TBEN-L-RFID can also perform commands such as the Inventory command for single tag and multitag applications, as well as Idle and Continuous mode, by which the most common applications can be depicted. The RFID interface is designed for direct connection to controllers via Profinet, Ethernet/IP or Modbus TCP. In addition to four RFID ports, it also comes with eight universal I/Os for connecting triggers or actuators. The power supply is implemented via 7/8 inch connectors, the network connection via M12 connectors.